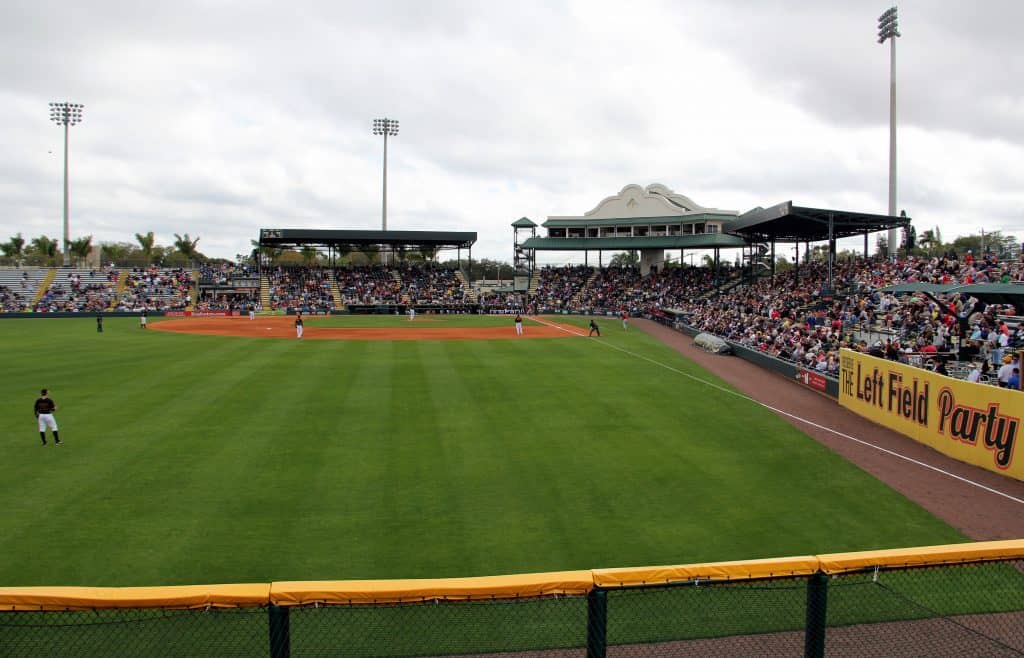 Bill McKechnie, a Hall of Famer manager who won World Series with the Pirates and Reds and had two other Fall Classic appearances (guiding the Cardinals and Reds), had long been remembered with his name on a ballpark. The Pirates’ spring training home in Bradenton, Fla., had been named McKechnie Field since 1962 — three years before its namesake died in the city.

That all changed yesterday. 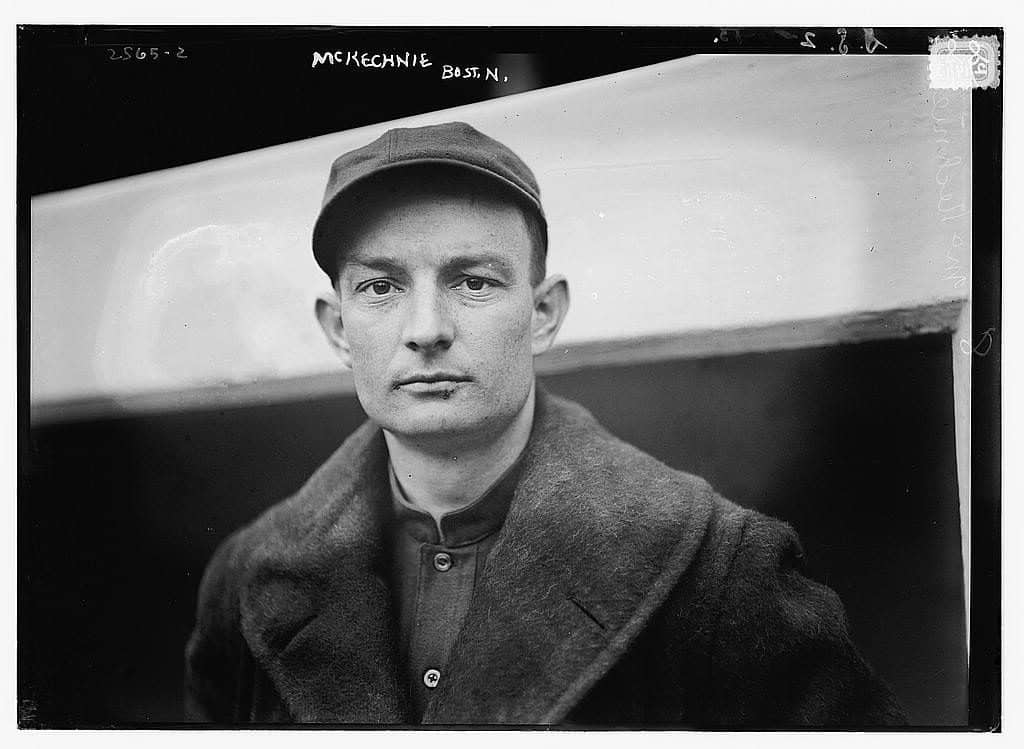 I get it. Stadium naming rights are another source of revenue, which can help teams in mid-sized and smaller markets compete. But earlier this week I was just thinking how nice it was that the Pirates’ beautiful and historic spring home still bore the name of one of the game’s great managers (the first to win a World Series with two different franchises). And he has a New Jersey connection — his first managerial experience came with the Newark Peppers of the Federal League, when the third baseman replaced Bill Phillips in June 1915. McKechnie took a 26-27 team and led it to a 54-45 record the rest of the way.

It’s a shame they didn’t split the difference down in Florida: They could’ve kept the original name and gone with McKechnie Field at LECOM Park. 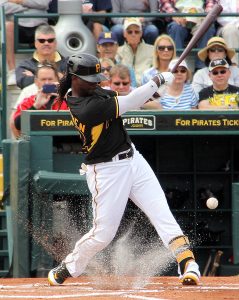 And what the heck is a LECOM? That would be Lake Erie College of Osteopathic Medicine — based in northwestern Pennsylvania but with a campus in Bradenton. So at least there’s a local connection to both the Pirates and the city. And a medical school isn’t a bad sponsor as far as naming rights go, I guess.

But man, 55 years is a long history to cast aside. A statue or some other marker to recognize McKechnie’s contributions to the Pirates and Bradenton would at least keep his name and memory at the site.

My wife and I went to Bradenton a couple of years ago on a spring training vacation. We hit Disney, then went off to Lakeland (where we were rained out) and Bradenton. A quick check of Twitter in the morning told me Byron Buxton, then the game’s top prospect, would be playing in a B game at the Pirate City complex. We stood with dozens of other spectators behind the fence, like at a Little League game (and like the Pirates’ manager, Clint Hurdle). Then we headed over to McKechnie Field for Twins-Pirates, where we had choice seats just past first base — perfect for one of my all-time favorite photos.

During the game, we walked the concourse, as we are wont to do at new ballparks, circling the field and taking it in from all angles. We saw Jameson Taillon warming up on a patch of grass behind the right-field wall. We stood over each bullpen as relievers loosened up, and we saw a custom Pittsburgh RV out behind the left-field fence. It was all so quaint and intimate, so perfect for a place named after a baseball legend rather than a sponsor.

« Bartolo Colon is so old …
Bringing the hammer on Opening Day »