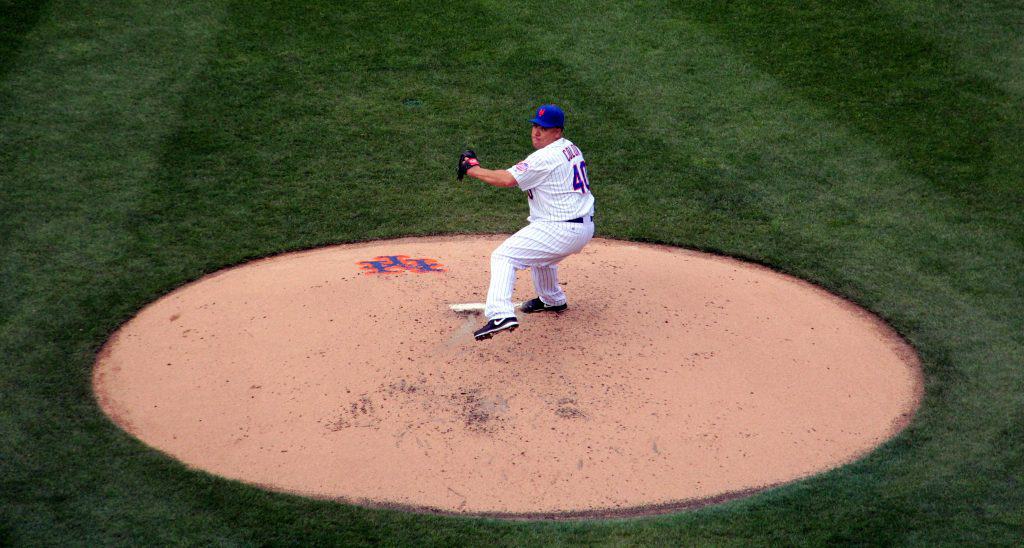 Sometime during the first week of April, Bartolo Colon will begin his 20th season in the Major Leagues. Then, somewhere around his ninth or 10th start (based on his outings last year), he’ll turn 44 years old (his birthday is May 24). His first start, unless he’s one of Atlanta’s top three starters (unlikely), will come in Pittsburgh or Miami. His second, most likely, will be at the new ballpark in Cobb County, Georgia — a ballpark nearly 44 years younger than he is.

Born in 1973, Colon is older than six franchises (the Blue Jays, Mariners, Marlins, Rockies, Rays and Diamondbacks) and older than 24 ballparks. He has existed on this Earth longer than all but four of the fields he’ll trod this season: Wrigley Field, Dodger Stadium, Angel Stadium and Oakland Coliseum. (The other two, which the Braves don’t visit in 2017, are Fenway Park and Kauffman Stadium. And K.C.’s park opened only about six weeks before he was born.)

Here are his career numbers in the only remaining stadia with more experience than he has:

A few other observations:

He’s outlasted four of the five other players from the big 2002 trade that sent him to the Expos: Tim Drew (who went with him from Cleveland to Montreal), Cliff Lee, Grady Sizemore and Lee Stevens. Only Brandon Phillips remains active. But what’s interesting to me is that only Stevens was a veteran (of nine seasons) at the time of the deal. Drew was 23 and had pitched in 11 games over two previous seasons. But the three key pieces Cleveland received — Lee, Phillips and Sizemore — were prospects who had yet to debut. So Lee and Sizemore had All-Star careers within the span of Colon’s, and Phillips very well may not last any longer than Colon does.

There’s an outside chance that a player will debut this season who was born after Colon’s first MLB appearance, on April 4, 1997. Last season’s youngest player, Dodgers left-hander Julio Urias, was born on Aug. 12, 1996, eight months before Colon’s debut. While there are no prospects in the top 50 of MLB.com’s rankings who were born after April 4, 1997, and feature an ETA this season, one Top 10 phenom — Nationals outfielder Victor Robles — was born May 19, 1997. He’s never played above Advanced Class A, but if he has a breakout season, perhaps a September cameo — maybe even against Colon’s Braves?! — could happen.

Colon has worn No. 40 nearly all his career. The exceptions were 2004 with the Angels, when Troy Percival had it in his 10th and final year with the team, and 2012 with the A’s, when Pat Neshek got to it first. In both of those years, he wore No. 21. But the last player to wear 40 with Cleveland before Colon is now in his second managerial stop: new Rockies skipper Bud Black. Six other Indians have worn it since Colon. In Montreal, only one player wore it after Colon: Jeremy Fikac, for 19 games in 2004.

Colon’s career has overlapped with those of 22 Hall of Famers. In fact, you could build a team from those immortals:

« Marte and Ventura, when they had their careers in front of them
McKechnie deserves his field »