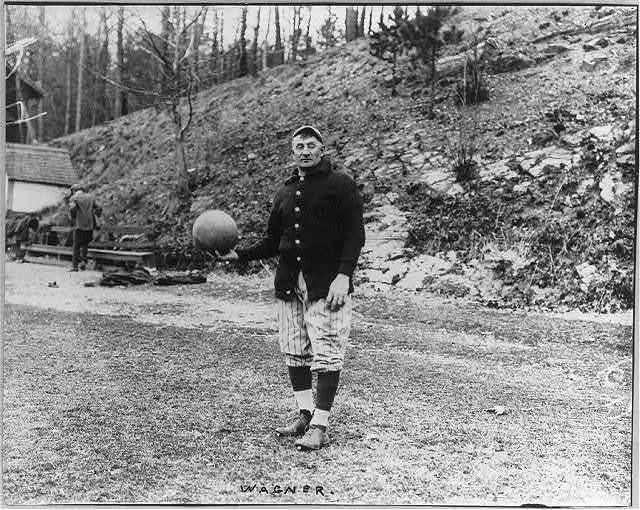 Last weekend, a 100-year-old piece of Clifton history had a moment.

Clifton is my adopted hometown. Like Yogi Berra, I’ve settled in northern New Jersey, not too far from New York City. (That Berra came from St. Louis and I came from the Jersey Shore — and he was a bit better at baseball — is irrelevant.) Since moving here 10 years ago, I’ve gradually discovered that it’s an area rich in baseball history, and not just because of its proximity to the Big Apple.

More than 100 years ago, before the minor leagues were organized and Branch Rickey invented farm systems, the country was filled with professional, semi-pro and independent leagues and teams. Many of them would take on Major League squads in exhibitions, and one of the best was located a few miles from my house.

Henry Doherty had a silk mill on the edge of Paterson — New Jersey’s Silk City — in a section that is now Clifton (which is celebrating its centenial this year). On the property, just behind the long, red-brick factory that still stands, was a ballfield known as the Doherty Oval, where the mill’s semi-pro team, the Silk Sox, hosted the likes of the Braves, Cardinals, Cubs, Giants, Phillies, Pirates, Red Sox and Yankees over the years — sometimes winning the games. The Silk Sox fielded teams from 1915-29, I’ve found so far, including one against Pittsburgh on Aug. 26, 1917. 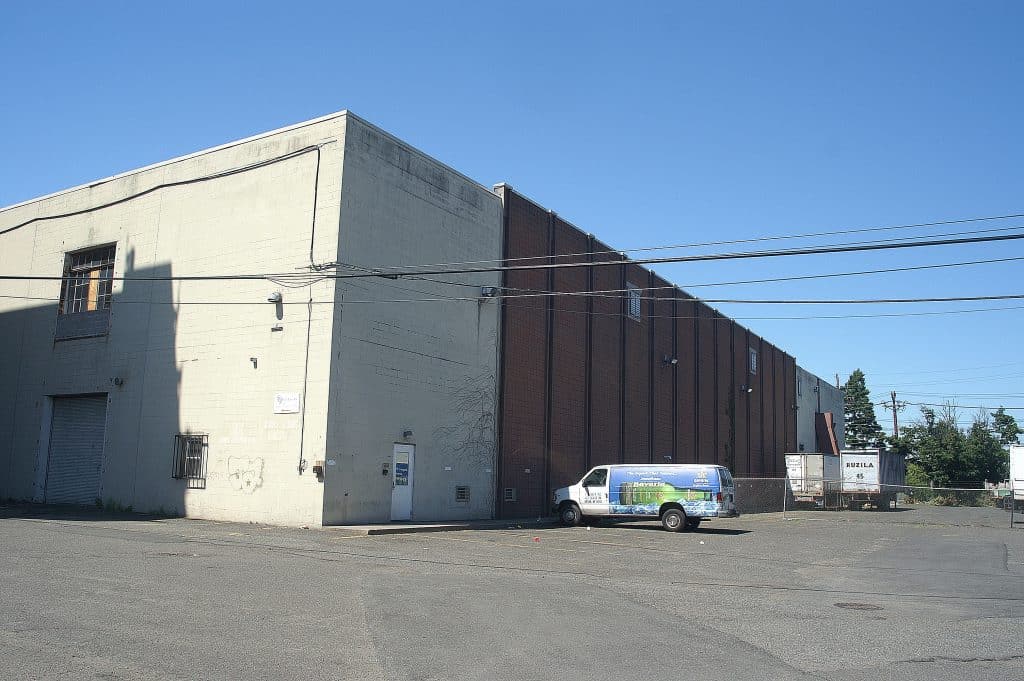 Site of the Doherty Oval as it appeared in 2010.

That year, a 43-year-old Honus Wagner was managing the Pirates and penciling in himself at first base 74 times in his final season as a player. With a Sunday off — many cities banned Sunday baseball back then — between series against the Braves in Boston and the Giants in Manhattan, Wagner brought the Pirates to the Doherty Oval for Honus Wagner Day. This wasn’t just a random fete for a future Hall of Famer or a contrived event to draw spectators (it may have been that, but it wasn’t random). Before joining the National League’s Louisville Colonels in 1897, Wagner played minor league ball for the Paterson Silk Weavers in the Atlantic League in 1896 and ’97. With the Pirates having played the Silk Sox before, it may not have even been his first visit to the Doherty Oval. But this visit was also meant to be a send-off by the New Jersey fans, a last chance to cheer the Flying Dutchman at the end of a great career. 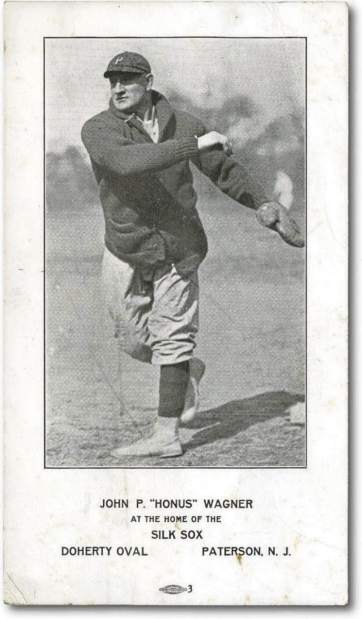 To promote the event, 4-by-7-inch cards were printed showing Wagner in uniform and a warm-up sweater, with this text beneath the photo:

If this was truly a promotional item, it’s odd that it doesn’t include a date for the Aug. 26 game, and the photo would either have to be from a different location or, if the “at the home of” designation is accurate, from a previous visit. So maybe the auction description was wrong in saying it was a promotional card, and perhaps it was printed after the event.

In any case, it’s a wonderful find and a great artifact of New Jersey’s long and rich baseball history.