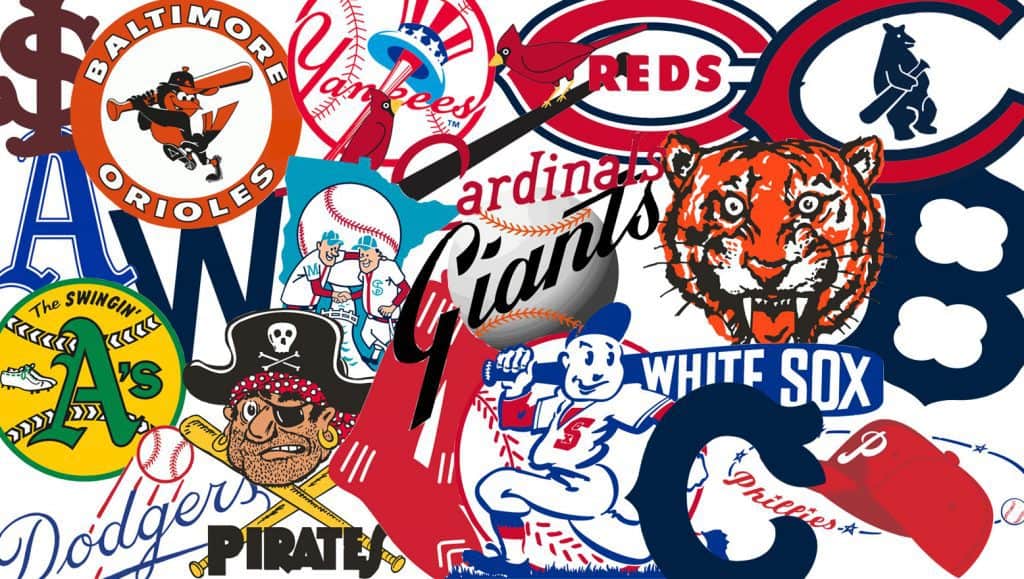 Two of the last three World Series have featured a pair of original franchises from the American and National leagues. When the Indians and Cubs met in 2016 (their first World Series pairing), it featured two teams that have played in the same cities since their inceptions (not to mention the two longest title droughts at the time). And this year, we have a bicoastal meeting of original franchises in the Los Angeles (nee Brooklyn) Dodgers and the Boston Red Sox, in their second meeting in the Fall Classic.

There are still 20 possible pairings that have not yet come to pass, as seen in the chart below. Not surprisingly, the Yankees have faced each of the NL’s original eight. The Red Sox have met all but their former intracity neighbors, the Braves. The Giants have only the Orioles to go. And the Dodgers have only the Tigers to check off their own complete set of AL Fall Classic foes. The Cubs-Indians World Series two years ago was the first such showdown, and now Chicago has only the Orioles and Twins left on its checklist.

*The Browns/Orioles franchise played one season, 1901, in Milwaukee as the Brewers before moving to St. Louis and then, in 1954, to Baltimore. Even though the Orioles don’t really acknowledge their St. Louis roots, I’m counting it here.