Before we get too much further from last Saturday, here are some shots from batting practice and the game against the Dodgers. I won tickets and field access for batting practice in a contest via the team’s Twitter account. The trivia question? Which players wore No. 20 in the Mets’ two world championship seasons. The winner had to be the 20th correct response, and I got lucky.

Herewith, some shots (the full collection is here). 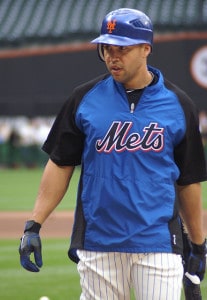 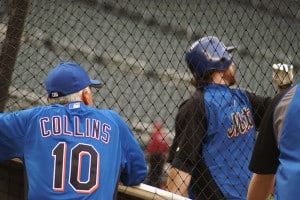 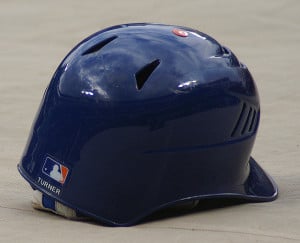 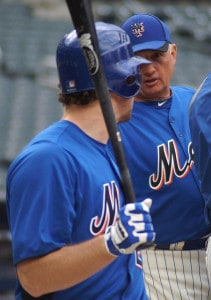 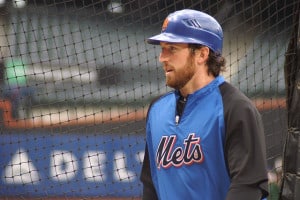 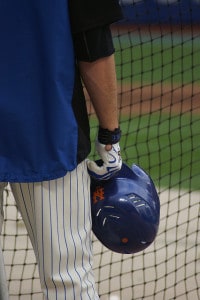 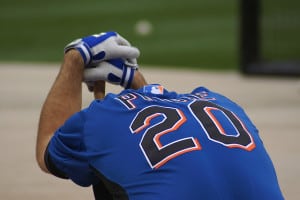 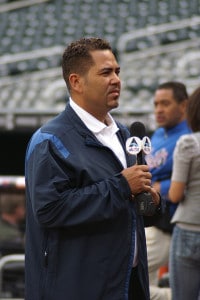 Edgardo Alfonzo on the mic 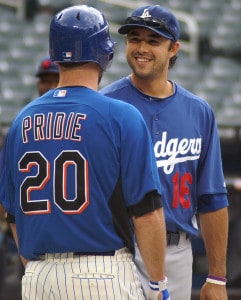 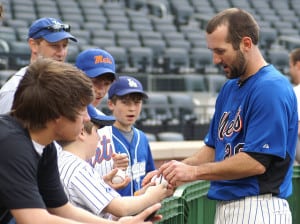 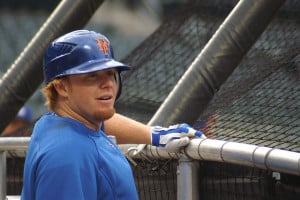 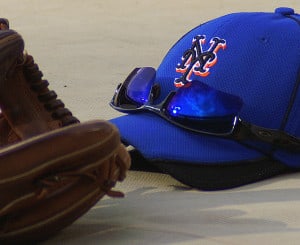 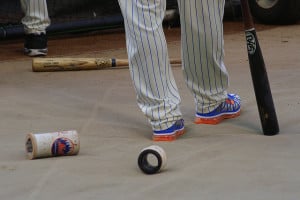 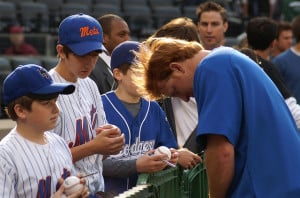 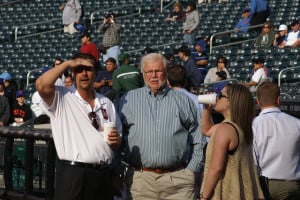 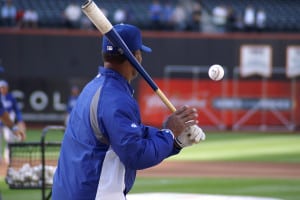 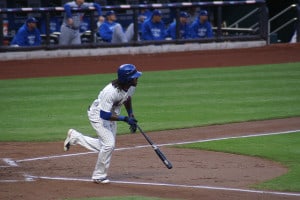 Reyes on the run 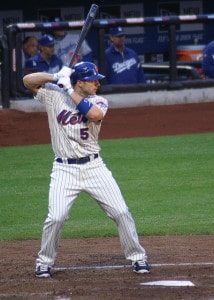 Wright at the plate 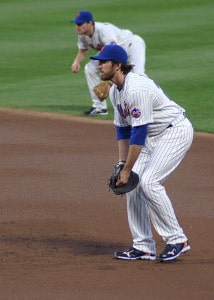 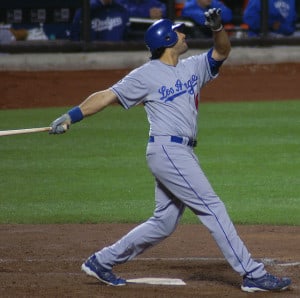 The night the streak ended 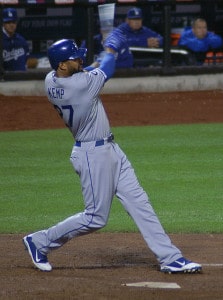 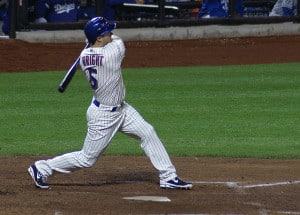 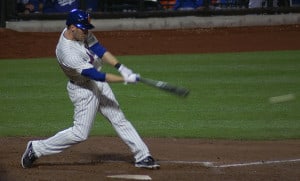 « From ND to MLB: Ron Reed
I think I would’ve liked the man they called ‘Killer’ »