Soon, Casey and I will be riding the rails out to Flushing for another Mets opener (and a Mr. Met bobblehead!). In celebration of baseball coming back to Queens for the season, I’ve pulled some photos from past openers. I don’t have photos from each of the past 12 openers I’ve been to, but here’s a sampling of what I do have. 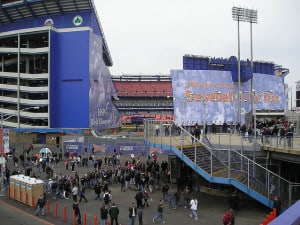 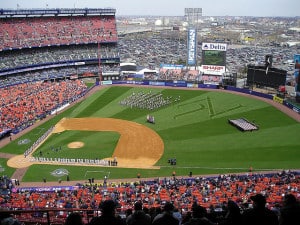 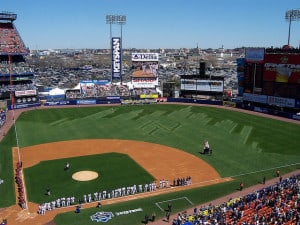 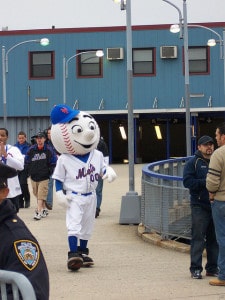 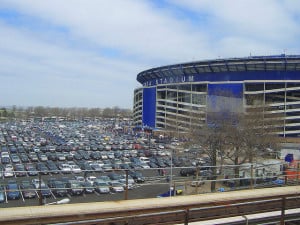 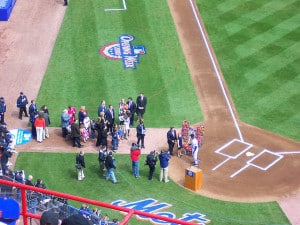 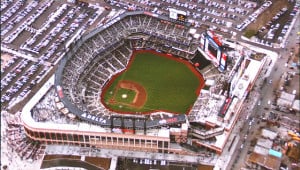 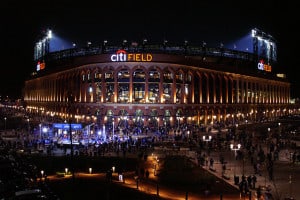 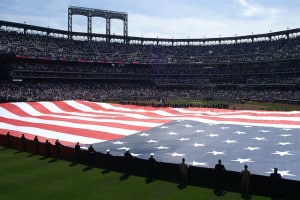 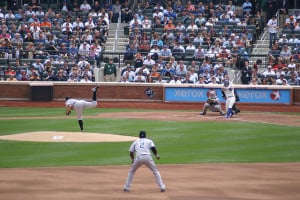