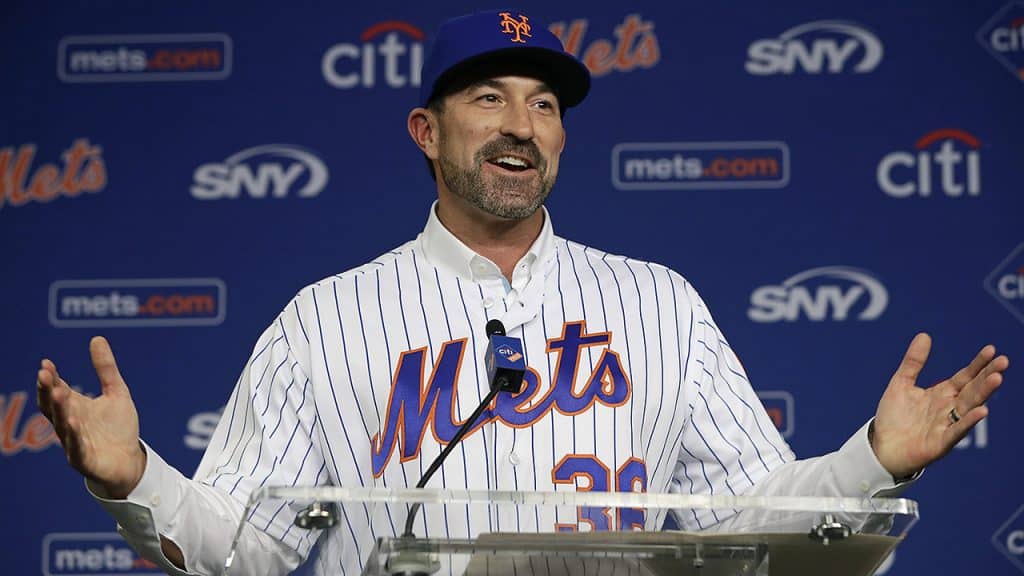 When Mickey Callaway oversees his first pitchers and catchers workout on Valentine’s Day, he’ll be the youngest Mets manager to open spring training since Davey Johnson, who was 41 at the start of his first camp in 1984. Callaway, who’ll turn 43 on May 13, is the third-youngest man to guide the Amazin’s through spring workouts in their history. Only Joe Torre (37 in his first spring at the helm in 1978) and Johnson were younger. Wes Westrum, who had a November birthday, was 43 during his first camp after taking over for Casey Stengel during the 1965 season.

I don’t know if this means anything, but when Callaway was named manager last year and his age was cited, it made me curious. After having MLB’s oldest manager for a few years in Terry Collins, I was happy the Mets were going younger. Maybe a fresh perspective will make a difference in this analytical age.

Here are the Mets managers, from youngest to oldest at the time of their first springs. In the cases of Salty Parker, Roy McMillan, Frank Howard and Mike Cubbage, their ages represent the time of their in-season appointments. They did not get the full-time job, so they never guided the team during spring training.

Manager's listed age is at the beginning of spring training of first season.