This post was going to be about Ben Sheets, but it just took on a life of its own and went in a totally different direction. So here’s this …

For myriad reasons, the Mets’ list of offseason acquisitions is meager. Even that collection of names is misleading, because half of them were minor league deals, waiver pickups or re-signed players. So with just under a month to go until pitchers and catchers must report to Florida, the list of Mets acquisitions numbers just six:

They got a starting left fielder, two veteran backup catchers to compete or split time with their young backstops, a low-risk/moderate reward right-handed rotation/bullpen arm, a Japanese left-handed setup man and a salary dump outfielder who apparently can’t hit for average or power or play center field with any ability. 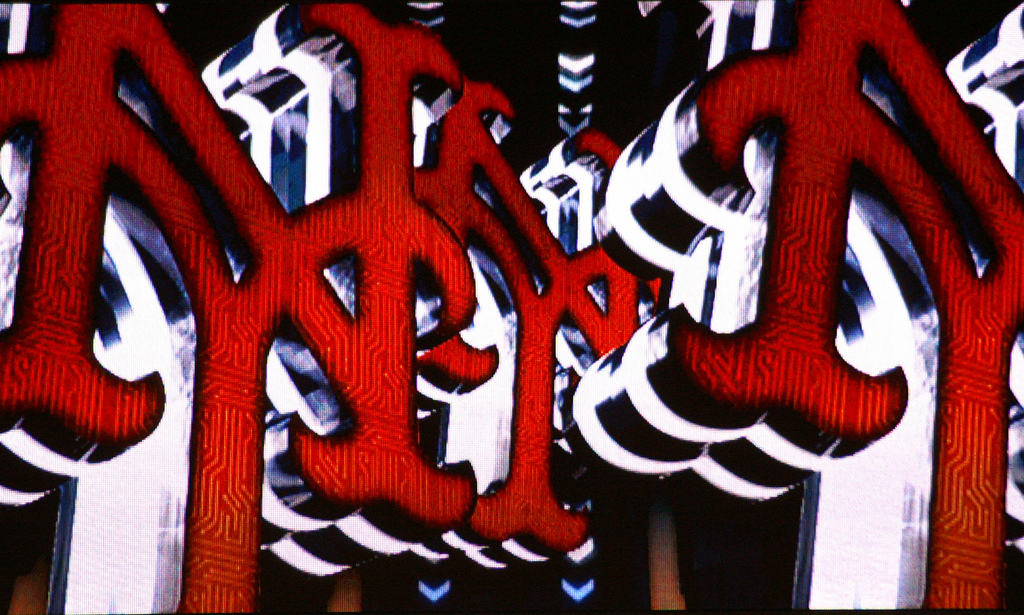 They lost out on a reliable right-hander who wanted to pitch for the team he grew up following, missed out on a capable ground-ball pitcher who chose a nearly identical deal from the West Coast and rightly stood pat on their offer to a veteran catcher who wanted a guaranteed second year from the Mets but instead decided one year without even a second-year option was better — and for less money.

Most players simply don’t want to come to Queens right now, and those who do, like Jason Marquis, aren’t getting a serious look from the Mets. ARGH!

I won’t even go into the Mets’ lack of prospects to even get into the discussion for the best available player this offseason, their inability to get a callback from the top free-agent pitcher on the market or their public-relations snafu regarding the knee surgery of their All-Star center fielder who is not expected to play in a meaningful game until May.

So, the nominees for the “Worst-Managed Winter, 2009-10” are: The New York Mets, for Band-Aids on Gunshot Wounds; the National Broadcasting Company, for The Tonight Show Clusterfuck; and The Democratic Party, for Curt Schilling, Profile of a Yankee Fan.

I’m not saying the Mets needed to sign John Lackey and trade for Roy Halladay, while also adding Matt Holliday, Orlando Hudson and Jose Valverde. I’m saying — as many others have — the Mets needed to address their needs, while recognizing the kind of team they need to build to win in Citi Field. They need to follow the Mariners’ lead (which is led by a former Mets minor league director, Jack Zduriencik) and target pitching, defense and speed. So Marquis and/or Pineiro would’ve been perfect signings, especially at roughly two years and $16 million, to cover the pitching part. Hudson would improve the defense, as would Felipe Lopez, as others have suggested. And while the speed options weren’t anything to salivate over, Blanco and Coste aren’t going to beat Mr. Met or the 6-year-olds in the Dyna-Mets Dash.

The sad truth is that the Mets can’t get the guys they want, they don’t talk with the guys who want the Mets, and they can’t even accept an unwanted outfielder from the Angels without insisting that Anaheim take their unwanted albatross in Luis Castillo. Salaries aside, Castillo actually has more ability and value for 2010 than Gary Matthews Jr. does.

But if the Mets want Hudson — which it seems they do — and they can’t deal Castillo — which it seems they can’t, they simply have to swallow their pride (amazing that they can have any left), admit their mistake in signing him to a four-year deal, and release him. Eat his contract. Store it for future shredding to be used in a ticker-tape parade that the Mets’ hierarchy seems to consider to be much more imminent than any fan does. I don’t care. And I don’t care if that $6.25 million over the next two years means they can’t make one or two moves down the line. It will allow them to make the team better with Orlando Hudson today. Worry about later when the time comes. When the Mets finally unloaded Kaz Matsui to the Rockies, they still paid $4.5 million and all they got back was Eli Marrero. In 2010 dollars (derived unscientifically by subtracting 2007 from 2010 and adding revenue from SNY, a new ballpark and Citicorp), $6.25 million is pretty much the same as $4.5 million and a warm body named Eli. I don’t even care about next year’s $6.25 million on Castillo’s contract.

The Mets need a spark, they need a transfusion of new blood, they need more than those six players listed above. But despite the doom and gloom of this post — my worst, by far, and not likely to be repeated anytime soon simply because that’s not the way I like to think of my favorite teams, but when the Nationals have had a better offseason, well — I’m not going to spend any time now with an analysis of the Mets’ offseason to this point. I’ll hold off on any further reaction or projection for the season until the team convenes in Port St. Lucie next month. Like others, I’m not sure that the roster as it looks now will still be the same come Opening Day. I don’t think there will be any big changes, but smaller ones — if they’re the right ones — will help.

And if not, at least we’ll find plenty of great deals on Stubhub to see the NL’s best come to town.