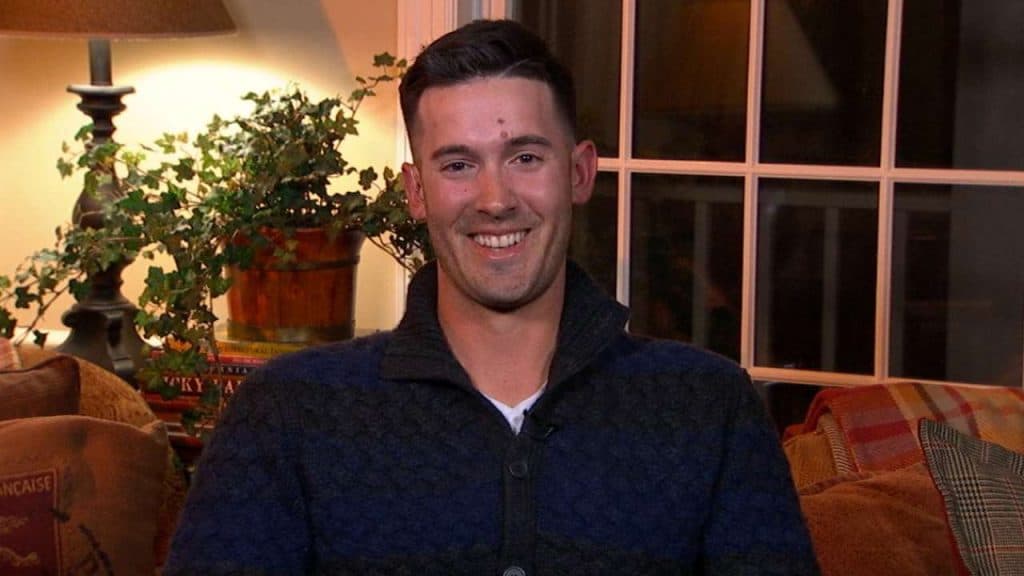 Rick Porcello learned of his 2016 AL Cy Young Award at his parents’ house in New Jersey.

The brotherhood of New Jersey-born ballplayers isn’t a small one. With 432 Major Leaguers to date (according to Baseball-Reference), it ranks 10th all-time among states.

But Rick Porcello — born in Morristown, and a product of Seton Hall Prep — last night joined a more exclusive club of two: He and the Dodgers’ Don Newcombe are the only native Garden Staters to win a Cy Young Award. Born in Madison, Newcombe took home the first one in 1956 (when there was only one award for both leagues), along with the NL MVP Award. (Honorable mention goes to 1988 NL winner Orel Hershiser, who was born in Buffalo, N.Y., but went to high school at Cherry Hill East. Perhaps others played prep ball in New Jersey as well, but I haven’t researched them all to that extent.)

The MVP Award, which has roots as far back as 1911 and has been bestowed annually in both leagues since 1931, has only a slightly longer list of Garden State natives — by one. Before Newcombe, there was Cardinals left fielder and Hall of Famer Joe Medwick of Carteret, the last NL Triple Crown winner in 1937. And then there was Millville’s Mike Trout in 2014. And with his 2016 AL MVP Award, Trout is the first New Jerseyan to win any of these major awards twice.

Trout in 2012 was the last from New Jersey to win Rookie of the Year. That rather robust list (compared to these other two) also includes Oakland’s Andrew Bailey out of Voorhees (AL, 2009); the Yankees’ Derek Jeter, born in Pequannock (AL, 1996); Kansas City’s Bob Hamelin of Elizabeth (AL, 1994); San Francisco’s John Montefusco from Long Branch (NL, 1975); Brooklyn’s Joe Black of Plainfield (NL, 1952) and Newcombe in ’49. (Since I singled out Hershiser as a Jersey transplant earlier, it’s only fair to note that after being born here, Jeter played his high school ball in Michigan and Hamelin did so in California.)

But did you catch that one name kept popping up? That’s right, New Jersey’s own Don Newcombe is one of just two players in MLB history to win the Rookie of the Year, Cy Young and MVP awards in his career. The other is Detroit’s Justin Verlander, who just missed out on his second AL Cy Young Award last night — which incensed his Michigan-born fiancee, Kate Upton.

So here are the Top 10 Garden State natives in Major League history since 1901, based on bWAR:

Porcello’s 16.3 ranks 12th among pitchers, 27th overall. But check back in as little as three years: The Millville Missile may shoot to the top of that list.