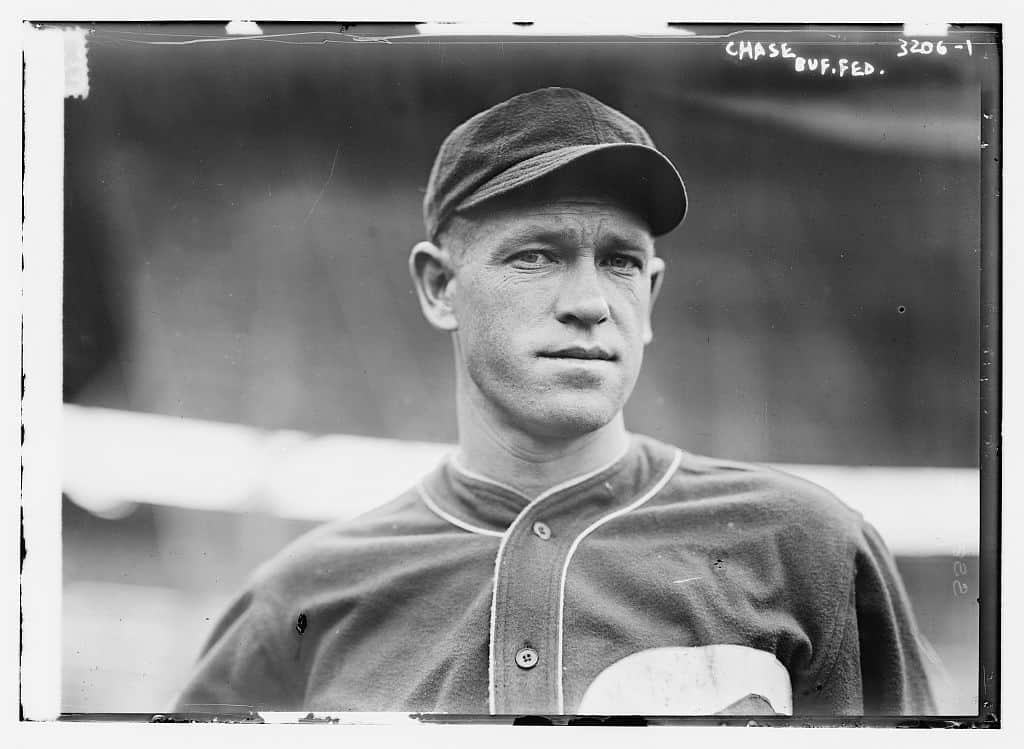 After the game, Chase was walking along S. 2nd St. in Harrison, near the ballpark, when a Newark fan named Billy Quinn began heckling Chase about the loss that afternoon. Chase and Quinn then exchanged blows, with former boxer and Newark saloon owner Paddy McGuigan joining the fray and landing some punches against Chase. Police soon broke up the fight, and Chase pointed out Quinn as the antagonist. But before the authorities could arrest him, a mob of Newark fans overpowered them and spirited Quinn away.

Chase was uninjured —  or at least healthy enough to keep him in the lineup. He played the next two games in Newark, going 1-for-4 with an RBI in a 5-2 loss the next day and 0-for-4 with two runs and an RBI in a 14-8 win in the series finale.